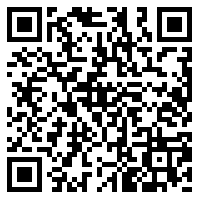 This is a log of me repairing my KA91001 with a speaker popping / no sound issue.

The first step is to research the issue's origin, which I found the answer here
TLDR:

So the two things I need to replace are

While I'm at it I might as well replace the caps on the Amp board too.

Oh boy if I say looking for the material is hard.... for a Amp that is older than my mother XD
The KSA1220AY mentioned in the origional post is way obelete in 2020 and is no longer produced(officially anyway)
KSC1845 is the only one I can found in stock, and limited aval at best.
and as always... Don't buy transistors on ebay!

So after looking around, and waiting for almost forever, I decided on a paring that works, not the best but it should do.

I also replaced the caps on amp boards with

Getting the job done

to do this you'll need a steady hand and a GOOD solder iron, here I recommand a T12 iron that has at least 45-60w output.

For me personally I recommend TS80/TS100 or the Pine Pencil, both are definally worth your money while being way less bulky compare to other stations

The other supplys can also be bought online. the things you need include

and with that being done, lets get started.
First remove the machine from the case if you have one.

the wooden case will be fragile so be careful when sliding it out, there's four screws with washers on the bottom to hold it firmly in place so remove those first

Second remove the top screws holding down the Amp pcb

if you don't know which one then take a look at it... should be two on each side holding down the pcb, this is VERY IMPORTANT as if you don't you risk damaging the pcb when you try to take it off from the back!

Third flip the thing so it's back side up. and remove the back plate.

be gentle with it, also be careful don't cut yourself on the edges.

Spoiler: there's two screws on the back panel on the very left and right, and four holding the heatsinks in the middle section, as well as four holding the front panel to it on the two sides where they meet.

While you're at it, remove the metal cable channel just to make life easier

And now take a few photos of the two pcb! it will tell you where the colored cables goes when you put it back, as well as the solder points for reference

Remove all the "pins" that's soldered to both side by first heating it up with your soldering iron until the solder fully melted, BE GENTIL!!!! you can pull the contact pad off if you're not careful enough!

if you do pulled the pads oof, congrats idiot, now you need to fly a wire from the closest pad that whe traces are supposed to go. it's sample tho, just look at the pcb.

Remove the two amp boards from the main body after the pins have been pulled
now use your preferred solder remove method to remove the solder on the pin pads, also the solder for the components you want to replace (Caps, Transistors)
Take the desoldered components off and put them in a small bag or tray for safe keeping.

Slot in the new components, LOOK AT THE POLARITY ON PCB!!, and bent the leg on the solder side so it stays in.

Now solder all the new components in, careful don't heat them up too long or you'll kill them. Snip all the excess legs off with snippers.

Solder the pins back into their origional place.

do a pre-assemble test, make sure the relay clicks

assemble everything back together, be careful not to bent the PCB.

Link to this article: https://yuris.moe/index.php/archives/14/
This blog and its content is under a GNU General Public License 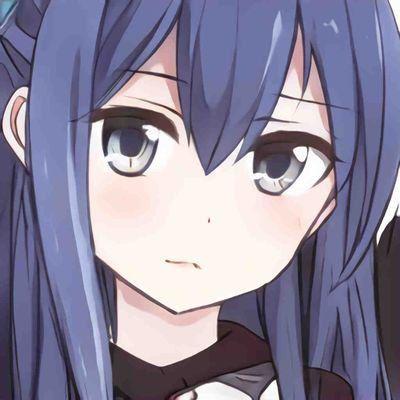